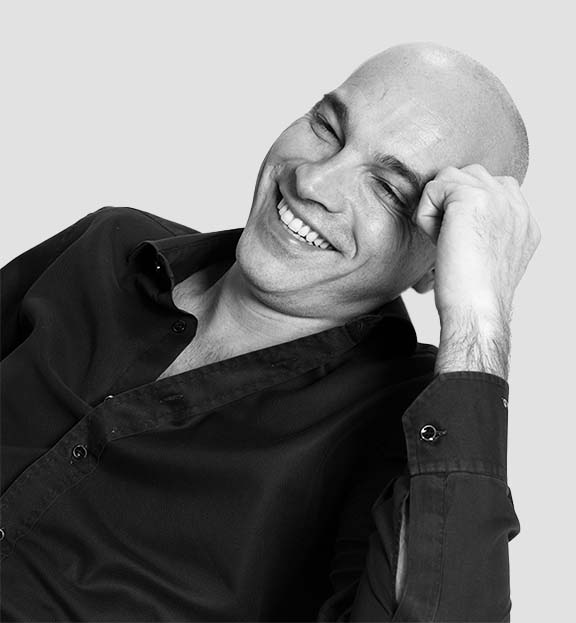 “Soul, Heart and Brain striving to create real value to our customers and to ourselves.
Our principal motto is “We are Passion” in order to win the most passionate challenge: anticipate customers’ needs”
Armando Donazzan

Orange1 Holding, Orange1 Holding is an international renown Group, one of the most important European manufacturer of single-phase and three-phase asynchronous electric motors, foundry and turning parts.

Already a leader in the production of electric motors, the company’s historic and well-established core business, since 2017 it has also been growing into aluminum die-casting with the new Foundry division.

A history
of passion

Thanks to this great ability for constant growth and proven solidity, together with the foresight vision of the President Armando Donazzan, Orange1 Holding pursues the goal of becoming a 360-degree partner and supplier of motors and components, a unique interlocutor for diversified products and markets.

Leading expertise, a global product portfolio, research, innovation and the ability to think in terms of an integrated system, are empowering the perception of the Brand, which is today increasingly competitive.

To complete the solid and dynamic reality of the Orange1 world, also the commitment in sport and racing with  Orange1 Basket and Orange1 Racing.

In Bassano del Grappa (VI) the company Elettromeccanica Leone Donazzan (ELD) was founded to provide tecnichal assistance and motorwindings. Production was shortly extended to the market of industrial plant engineering.

The company turned into Eld Spa and increased the business targeting foreign markets like France, Germany and the nordic countries As the business grows, it opens up to the Eastern markets, especially towards the ex Soviet Union The fall of the Berlin wall and the collapse of the Soviet Union, at the end of the 1980s, led Leone Donazzan to set new goals and face new challenges.

Eme KFT was established in Hungary. The company is specialized in the production of winding stators for electrical motors.

CEG Srl’s shares are 100% purchased, this allows the Group to reach market segments not yet served, consolidating and developing its range of special engines, in particular for the OEM sector (small, highly specialized production).

The Group finalized the acquisition of Unielectric Spa with the aim of increasing the winding stators production. At the end of the same year Elpromtech became part of the Group. In doing so, the Group increased its production capacity, enhanced market’s presence and stretched the product portfolio mainly thanks to the Atex range of motors.

The Group changed its name to Orange1 with a new challenge: creating a brand to strenghten and empower the Group.
On November was announced a new strategic acquisition: Elettromeccanica Valceno.

Metalpres Cenzato Spa, Metalpres Rom Srl and GM&A (later named Mado) enter into Orange1 Group. The purpose of those acquisitions, together with the windings, was to create the verticalization chain of the components also for the electric motors.

On May with SICME MOTORI srl of Turin the 13th acquisition has been signed, accomplishing the goal in becoming a leader in vectorial motors and synchronous motors.

October: Orange1 Foundry is estabilished to take the industrial division of Industrie Pasotti S.p.A. in SabbioChiese (BS), specialized in Die casting aluminium and leader in supplying components for household appliances. Orange1 Foundry aims to become the european leader into the “made in Italy” aluminium die casting market.

The Slovak company Brixiapress, plant of the former IPS Sabbio Chiese specializing in die-casting and mechanical processing of products in the automotive and electrical appliances market, joins the Orange1 group.

The Slovak company Brixiapress, plant of the former IPS Sabbio Chiese specializing in die-casting and mechanical processing of products in the automotive and electrical appliances market, joins the Orange1 group.

From the merger of Mado srl and Came srl, Orange1 Precision strategic division is born; an eyelet for the Orange1 Holding business. The new division specialized into high precision turning metallic parts is ready to become a reference partner for leading companies in the hydraulic, pneumatic, aerospace and automotive market. 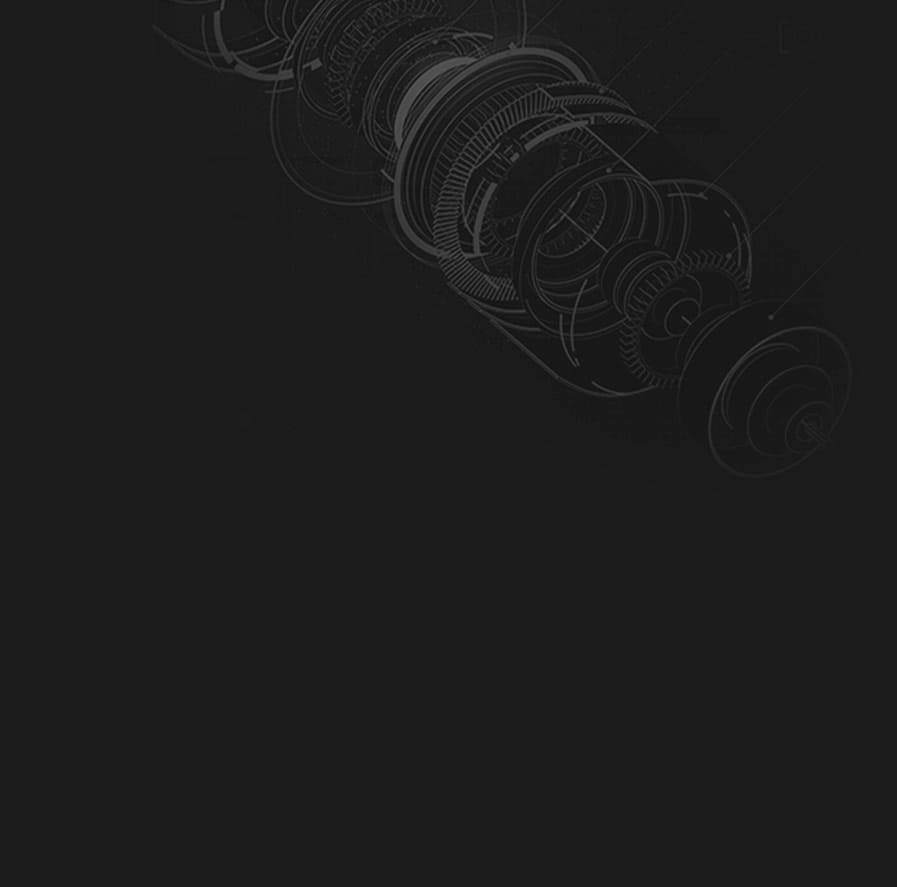 Do you need a custom-made motor based on your own requirements?